EP-WXT Pathfinder, an experimental module for the wide-field X-ray telescope (WXT) of Einstein Probe, releases on August 27 (GMT+8) its first results from a test flight, including an 800-second X-ray "time-lapse photography" of a region of the Galactic center, a dense area at the core of our home galaxy, the Milky Way. These mark the first wide-field X-ray snapshots of our universe available for the public so far, captured by the first truly wide-field focusing imaging X-ray telescope ever flown in space. 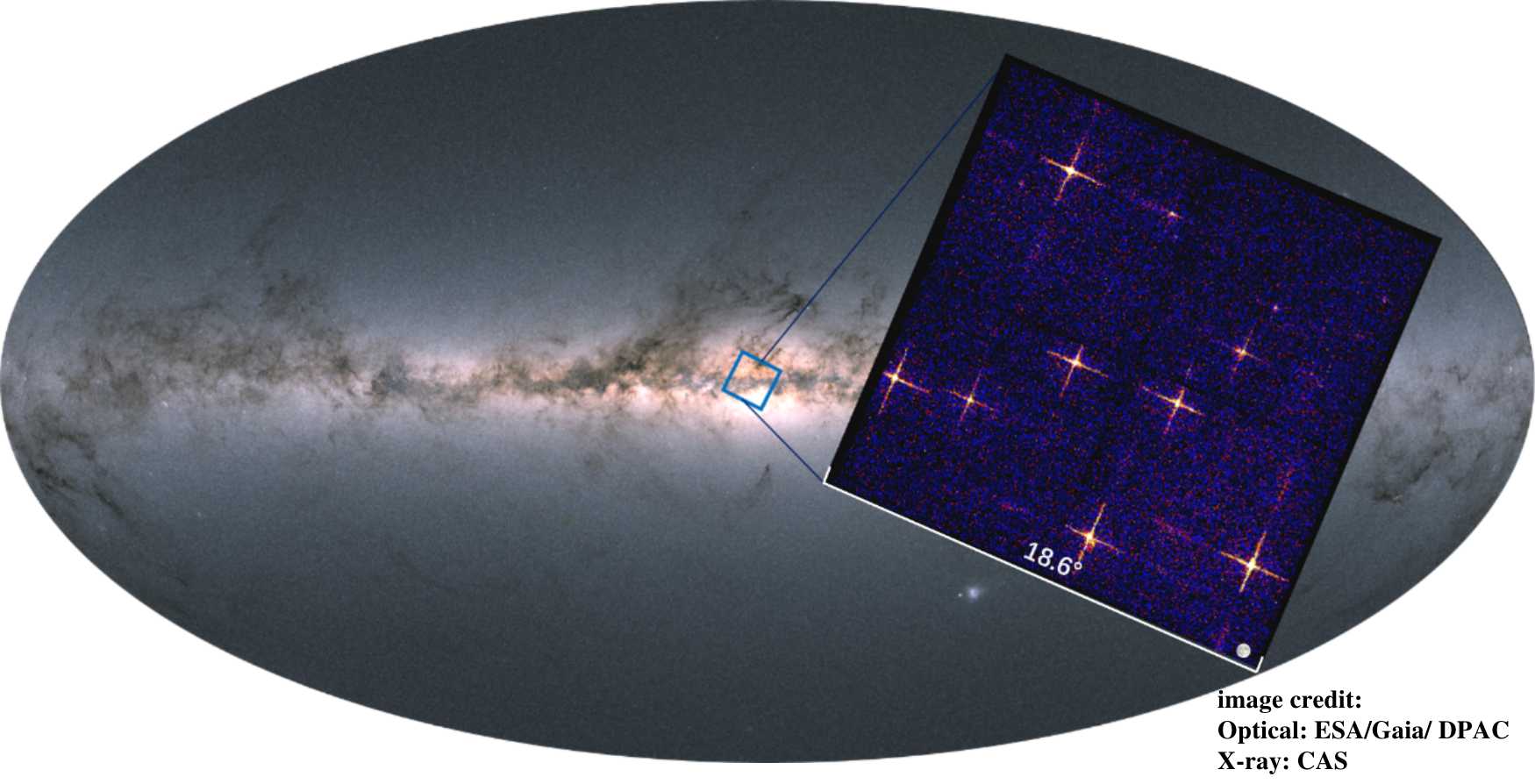 Figure 1 EP-WXT Pathfinder targets on a region of the Galactic center at the core of the Milky Way. (Image credit: X-ray: CAS, optical: ESA / Gaia / DPAC)

The Pathfinder was sent into orbit to verify the module's in-orbit performance. The experimental journey is meant to pave the way for the future in-orbit science operation of EP as it makes observations in the soft X-ray waveband.

The WXT test module covers a field of view up to 340 square degrees (18.6°x18.6°) wide, which makes it the first truly wide-field X-ray focusing imaging telescope. During the test flight, Pathfinder conducted a total of four days of in-orbit experimental observations and obtained authentic X-ray spectra and images based on real measurements. Even though these results are still preliminary and extensive data processing must be done, the test flight demonstrates that even a one-shot observation can cover X-ray sources from all directions within the observed patch of sky, including stellar-mass black holes and neutron stars. The observation also captured the brightening of X-rays from a binary system containing a neutron star. The data from these observations provide information about how X-ray radiation from such celestial bodies changes over time, as well as the X-ray spectra of these celestial bodies. The images and spectra resulting from the test observations are highly consistent with simulations. 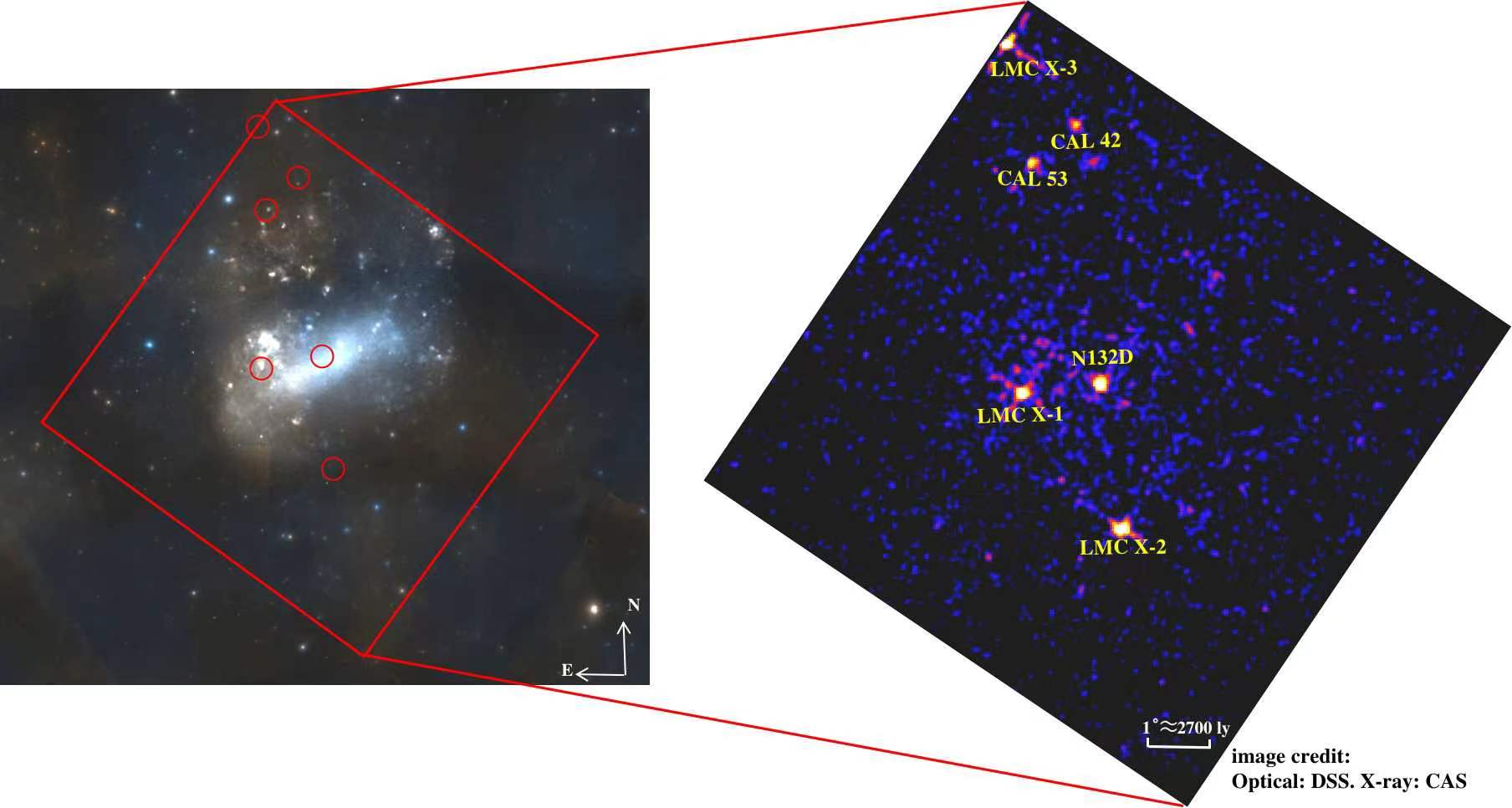 Figure 2 The preliminary X-ray "time-lapse photograph" (right) in 0.5–4 keV band as the result from a 700-second one-shot observation on the Large Magellanic Cloud (LMC), our neighbor galaxy, in comparison with the DSS optical image of LMC. (Image by CAS/DSS) 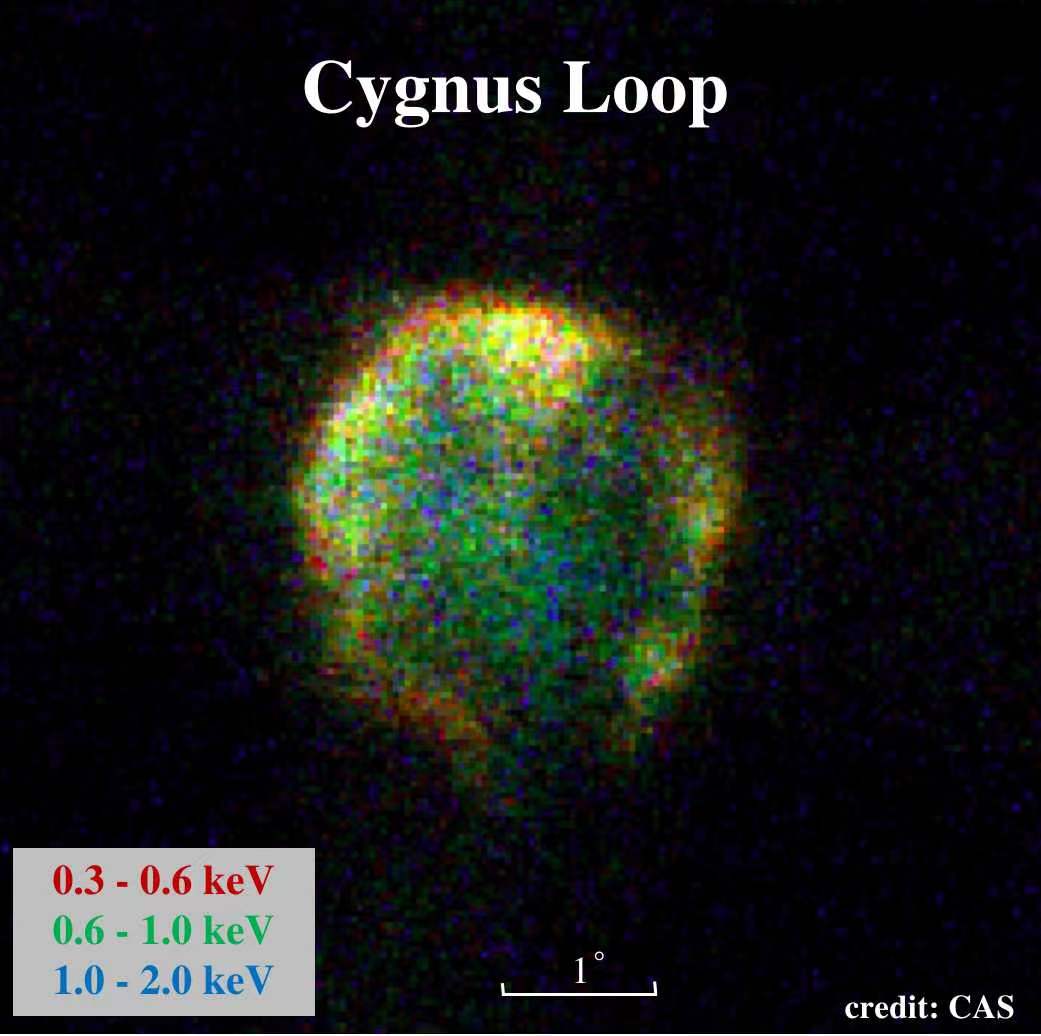