The nominal detection bandpass of WXT is 0.5~4.0 keV.  Figure 1 shows the effective area curves of WXT derived using ray-tracing simulations by taking into account the imperfectness of the MPO arrays (Zhao et al. 2017) as well as the quantum efficiency of the CMOS detectors (coated with 200nm-thick Al to block optical light).  The peak focal effective area is about 3 cm2 at around 1 keV for almost any direction within the FoV except at the edge of the FoV. Though the effective area for a given direction is not high, it has nearly the same value across the entire FoV, yielding a very large Grasp (effective area multiplying FoV) of the order of ~104 cm2 sq. deg. at 1keV, which is the largest among all focusing instruments in X-rays ever built (Figure 2, e.g. ten times that of eROSITA and several tens times that of XMM-Newton).
The angular resolution is about 5 arcmin (FWHM) for the central focal spot (as shown in Figure 3), limited by the manufacturing precision of the MPO plates for the current technology, and possibly by misalignment and distortion of the plates introduced in the process of assembling. 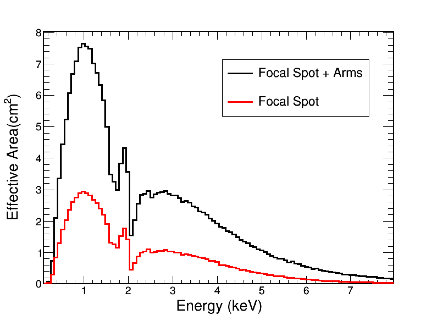 Figure 1 Simulated effective area curves of WXT for the central focal spot and plus the cruciform arms. The MPO arrays are coated with Iridium. The focal plane detectors are back-illuminated CMOSs (layer thickness of 10um and the surface is coated with 200 nm-thick Aluminum). 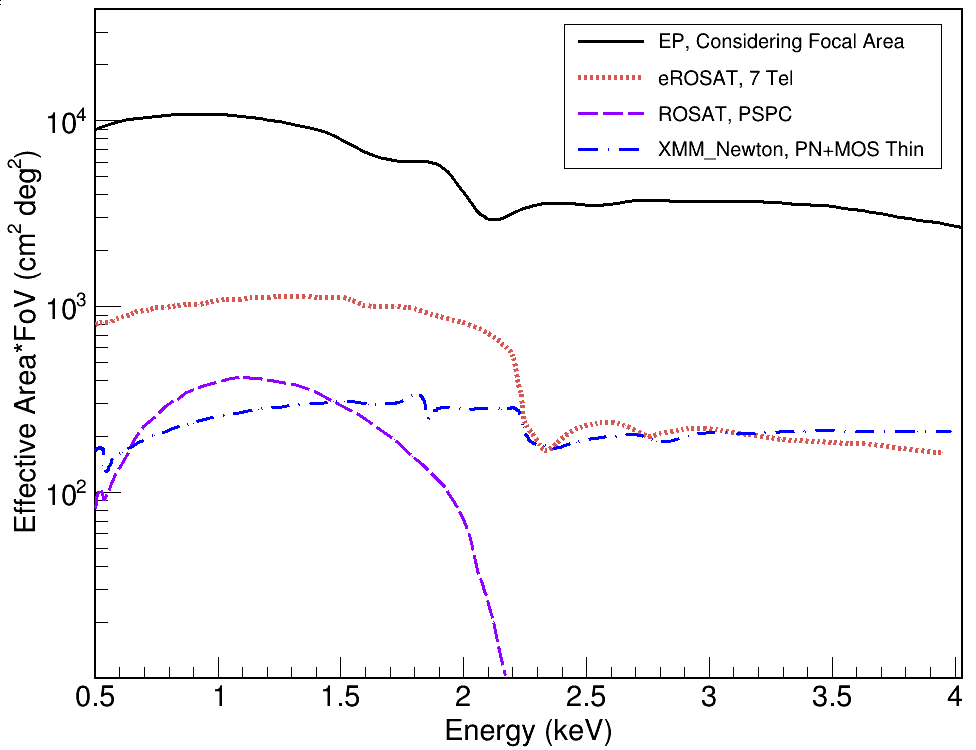 Figure 2 Grasp of EP/WXT (effective area times field of view) and comparison with the current and future missions with focusing X-ray optics. 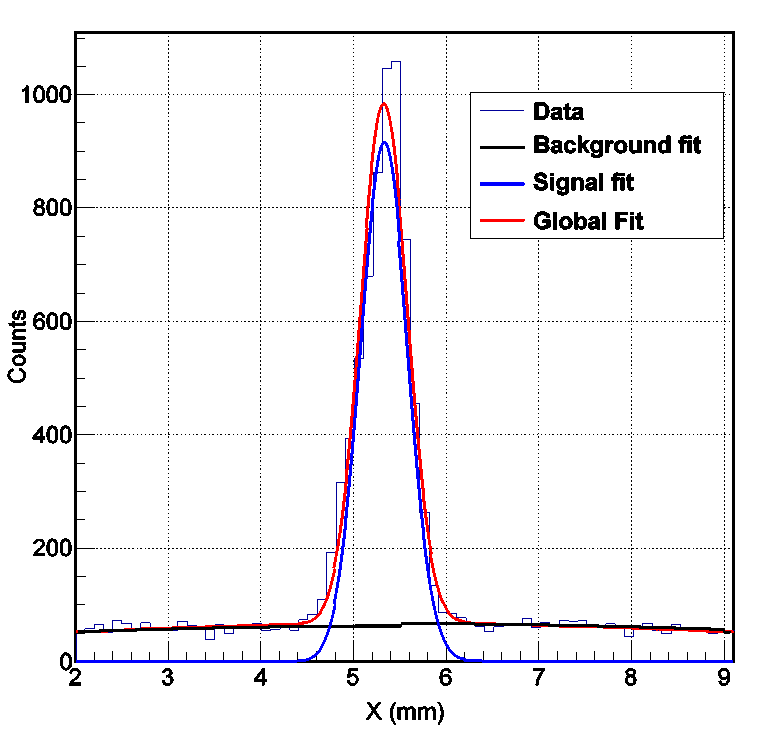 Figure 3 Profile of the simulated point-spread-function of WXT of the central spot on the focal plane. The PSF is ~5 arcmin (FWHM).

The simulated background generated on the WXT detectors, including the incident diffuse X-ray emission and background generated by charged particles in orbit (out of the SAA), is shown in Figure 4. The total background level is estimated to be ~ 0.3 counts s-1 cm-2 (for CMOS with a thickness of 10micron). Based on this result, the estimated detection sensitivity of WXT for a point-like source with a typical X-ray spectrum is shown in Figure 5. In a 1000s exposure, a sensitivity of approximately ~2.58×10-11 ergs s-1 cm-2 in the 0.5-4 keV band (or ~0.8 mCrab) can be achieved at the 5-sigma level. Such a sensitivity improves by one order of magnitude or more upon the previous and current wide-field X-ray monitors, including MAXI and Swift/BAT. Figure 6 shows a simulated X-ray sky image of 400 sq. deg. observed by WXT with an accumulated exposure of 10 kilo-seconds.

Figure 4 Simulated background on the detector of WXT in orbit, including the incident diffuse X-ray emission and background generated by charged particles in space. The detectors are back-illuminated CMOSs (layer thickness of 10um and the surface is coated with 200 nm-thick Aluminum). 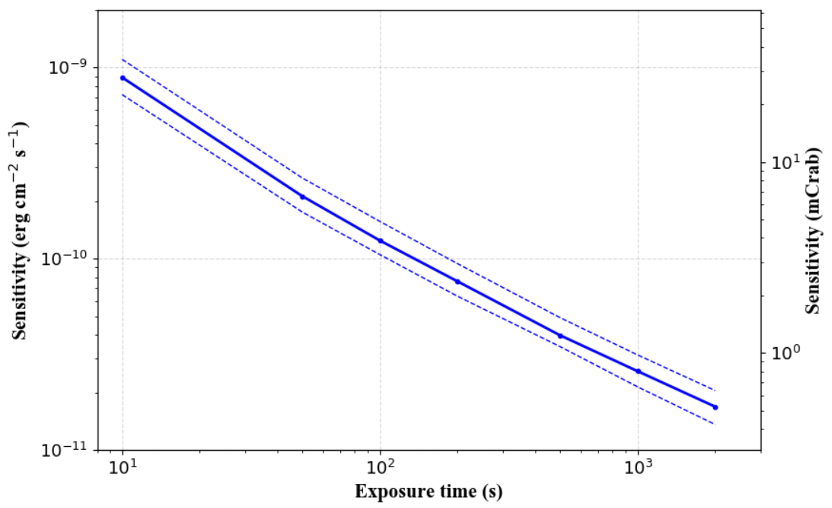 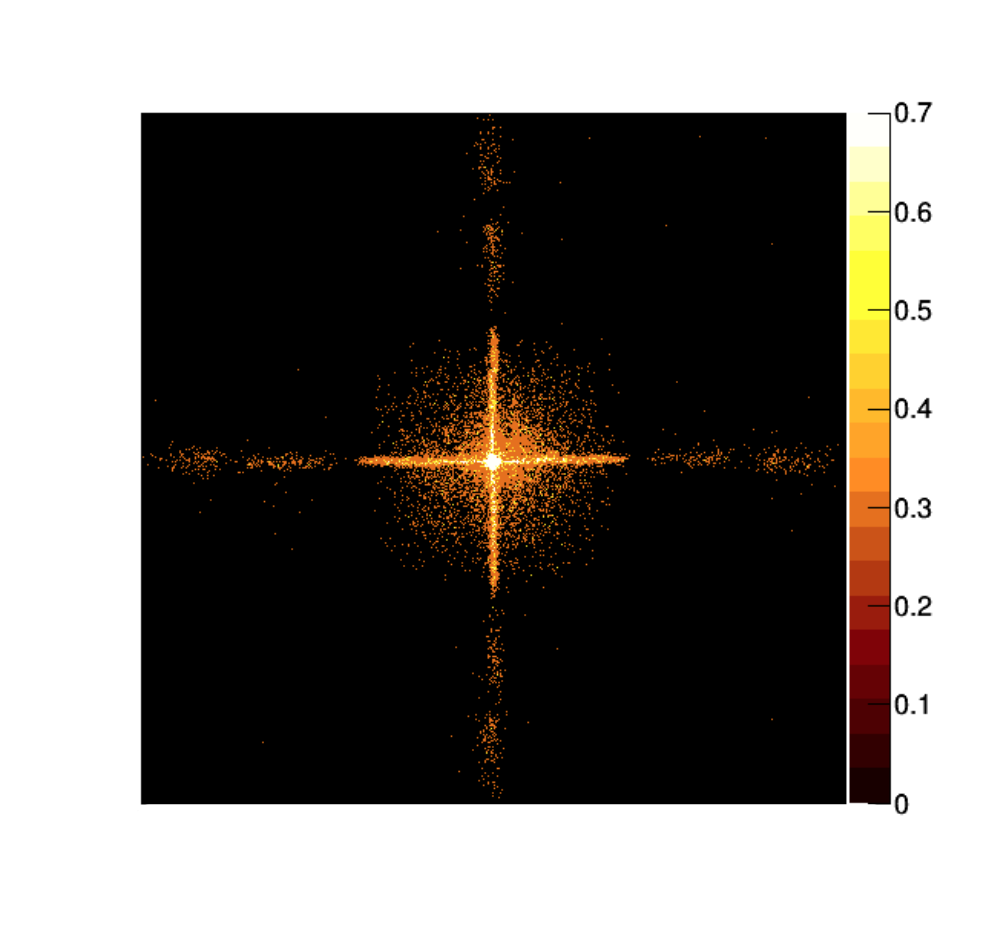 Figure 6 True X-ray image produced by one mirror assembly qualification model of the WXT model of the WXT module developed at NAOC (measured at MPE/Panter by using a parallel beam of a Cu-Lα line source of 930 eV). The PSF is symmetric, with an angular resolution ＜5 arcmin in FWHM for the central spot (Courtesy ESA/MPE).