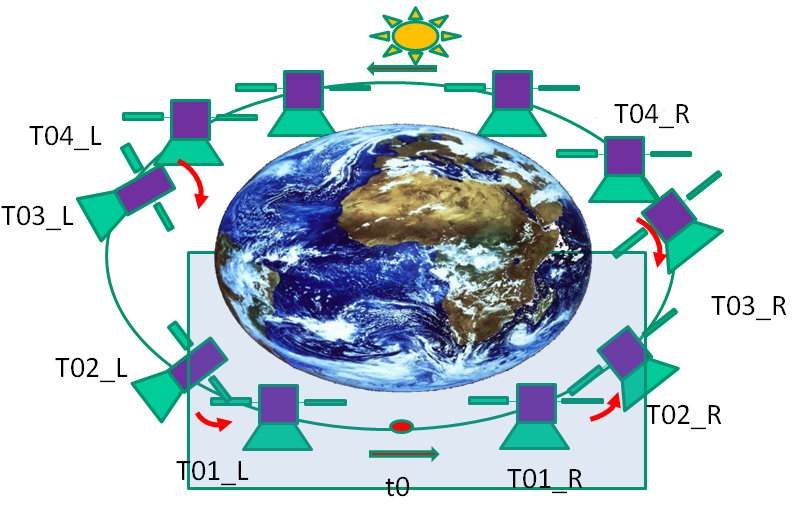 Figure 1 Illustration of the step-and-stare survey strategy for the EP/WXT in one orbit. There are 3 pointings with ~20min exposure each and only the night-sky is monitored. During part of the orbital day time no observations are made. All-sky patrolling observation 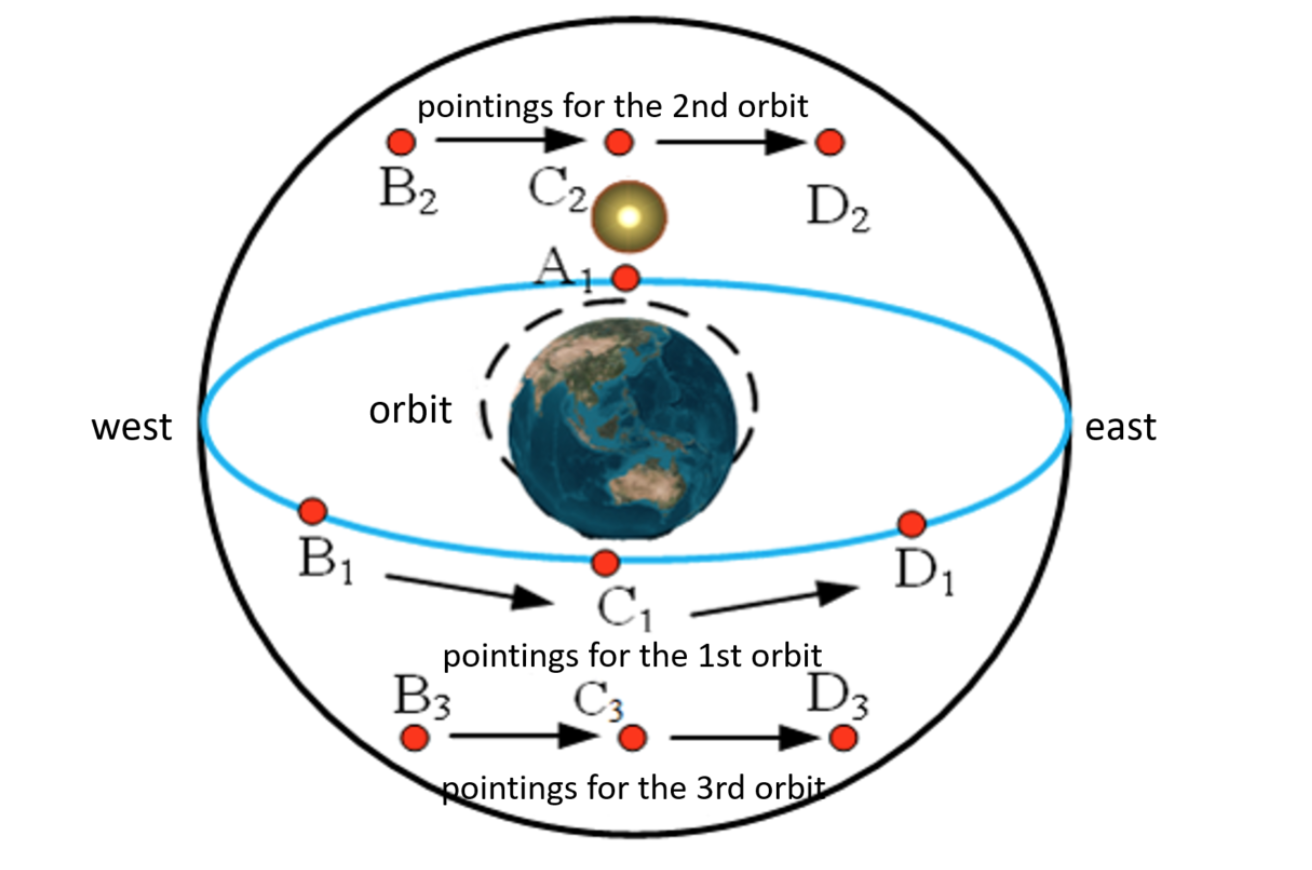 Figure 2 Directions of WXT pointings in three successive orbits in the normal survey mode. In such a way the whole night sky is covered in 3 orbits. With the motion of the Sun on the sky the whole sky can be covered in half a year time.