[Republish] My research history that brought me to NAOC

I am Mutsumi Sugizaki, came from Kanagawa prefecture of Japan, located at the southern part of Kanto area (suburb of Tokyo). My hometown, Odawara, is an old-castle city at the bottom of Mt. Hakone, which is famous for volcano, hot springs, and beautiful landscape of Mt. Fuji. In October 2019, I joined the Einstein-Probe (EP) mission team led by Prof. WeiminYuan at National Astronomical Observatories of CAS (NAOC).

I have been working on observations of high-energy astronomical objects, in particular, blackholesand neutronstars in binary systems, using X-ray/gamma-ray satellites. When I started my research career as a graduate student in 1994, our Japanese X-ray group led the world with successful X-ray satellites launched every 5 years, Hakucho (1979-1985), Tenma (1983-1985), Ginga (1987-1991), and ASCA (1993-2000). During those periods, many foreign researchers visited Japan. Prof.WeiminYuan also came to Japan in those days when I met him for the first time.

At that time, I thought that our advantage would continue for more decades. However, the real story did not become like that. In 1999, the ASTRO-E satellite, to which I dedicate the entire 5-year period of my graduate student, was missed by the rocket trouble. It meant that we lost a lot of research opportunities. 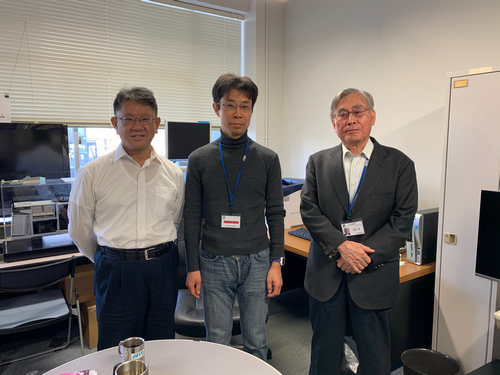 After that, I worked 7 years in United States for the Fermi gamma-ray satellite, and 11 years in Japan for the MAXI mission on the International Space Station. Both Fermi and MAXI missions are still active in orbit after completing their operations over 10 years. I am proud that I have contributed to these two missions and looking forward to the collaborations of these missions with EP, after the EP in-orbit operation start in 2022. On the other hand, the accident in the latest Japanese X-ray satellite, Hitomi, in 2016, which ended its mission life only in 40 days, reminded us the risk of satellite missions. 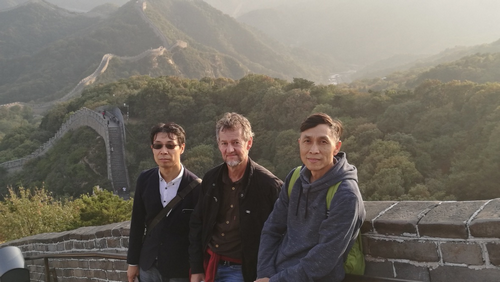 EP is a revolutionary X-ray survey mission which will appear in the era of time domain astronomy. The main onboard instrument, Wide-field X-ray Telescope, which employs Lobster-eye X-ray mirrors and CMOS imagers for the first time for X-ray sky surveys, is expected to improve the sensitivity by more than an order of magnitude than those of the past missions. The two key devices is manufacturing by recent Chinese industrial technologies.

Since I joined the EP team in 2019, I really feel the momentum of the Chinese teams. Meanwhile, I learned from my experiences that the momentum is not always constant. In particular, satellite missions must be accompanied with very high risks. Hence, my attitudes may look too careful or even pessimistic, but I believe that they are exactly what I can contribute from my experience. With this, I would like to express my thanks to the Chinese Academy of SciencePresident’s International Fellowship Initiative (CAS PIFI) project for supporting my work in China. 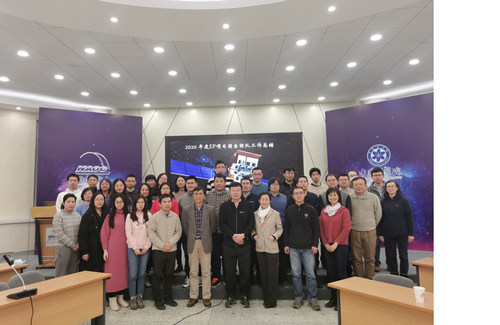 The year of 2020 is not easy, in particular, for people working internationally, because of the Covid-19 pandemic. It started when I returned to Japan on January 25, 2020 for the Chinese New Year holidays. At the beginning, I thought that it would be over in a few weeks. However,the pandemic extended into all over the world, and I could not move from Japan for several months.The situation got better after summer in the Northern Hemisphere gradually, and then I returned to Beijing in October through the two-week quarantine at the arriving airport and the one-week stay at home after arriving at Beijing.

During these periods, I was encouraged by many helps from my colleagues at NAOC, including Prof. WeiminYuan and all of our research group members. I like to express my thanks to all of them. I also thank the NAOC administration colleagues who showed concern for our foreign colleagues during this difficult time. I guess that some of our international colleagues are still unable to come back from their home country. I hope that all these difficulties due to the pandemic will be cleared and we will be able to see each other in the near future.

Just a week before the Chinese New Year on February 2, 2021, I was honored to be invited to attend a symposium chaired by HE Mr. Keqiang Li, Premier of China, together with other 34 foreign experts in China. There, all of the experts of various research fields and from different countries were gathered at the Great Hall of the People in Beijing, and shared their opinions on the development of China. It became my great experience! And I treasure it very much! Dr. Roberto Soria, another participant from NAOC, spoke about a role of science as one of our representatives. It was a very impressive speech! 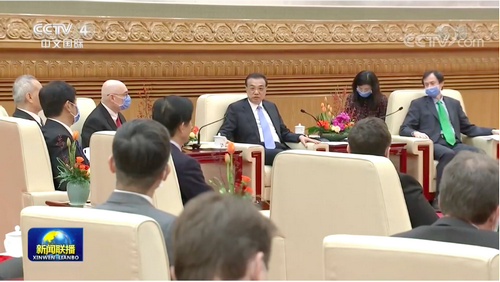 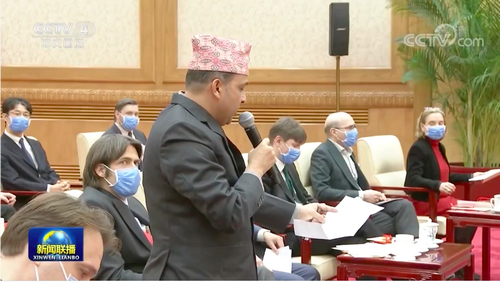 Photo 4: 2021 Spring Festival Symposium of Foreign Experts with Premier Li Keqiang. (Top) Dr. Soria, Roberto from NAOC sit at the Premier Li Keqiang’s left-hand side. (Bottom) A man at the most left is me. (Credit: CCTV)