Lobster Eye Imager for Astronomy (LEIA) is a fully representative test model of one of the 12 identical modules of EP-WXT (Figure 1). The EP-WXT module is composed of an imaging system, electronics, thermal control and mechanical structure. Its main specifications are given in Table 1. The imaging system includes a mirror assembly (MA) and a focal detector array (Figure 2).

Based on the Lobster Eye optics, the mirror is built from a mosaic of 6 × 6 MPO plates slumped into spherically curved shape with a curvature radius of 750 mm. The reflective surfaces of the pores are coated with Iridium. The MPO plates are individually mounted onto the supporting frame made of alloy. The mirror assembly is divided into four separate quadrants to take into account the gaps between the four detectors. The adjacent quadrants have an overlapping FoV of about 10 arcmin. Each quadrant consists of 3 × 3 MPO plates and subtends a solid angle of 9.3◦ × 9.3◦, defining its FoV. The four make up the continuous overall FoV of ∼ 18.6◦ × 18.6◦ of one of the EP-WXT modules. 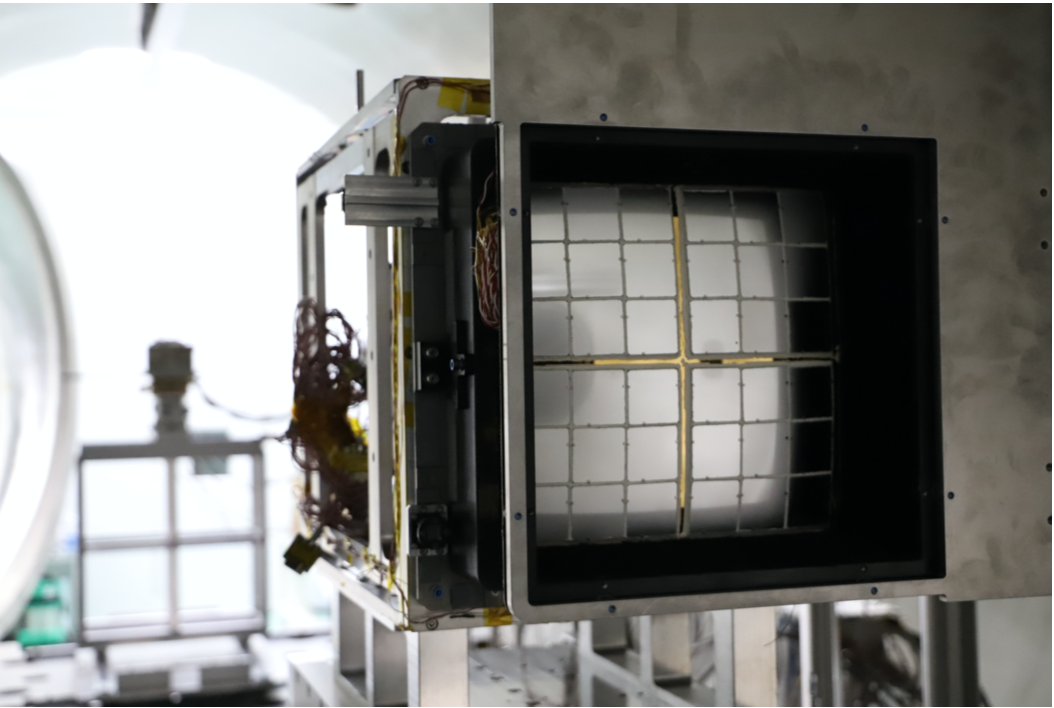 Figure 1 A picture of the LEIA instrument undergoing on-ground X-ray calibration at IHEP before being assembled onto the SATech satellite. 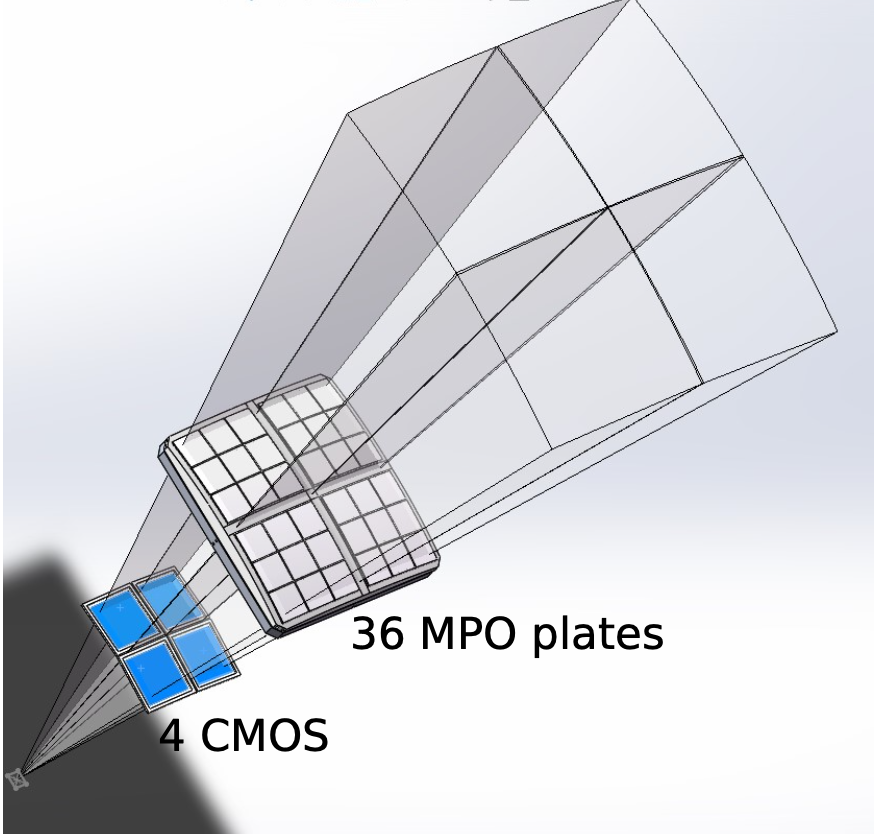 Figure 2 Illustration of the configuration of the focusing mirror system, focal detector array and FoV of LEIA.

LEIA is one of the experimental instruments aboard the SATech-01 satellite of the CAS, which was launched on July 27, 2022 (Figure 3). The satellite, with a designed lifetime of 2 years, is in a Sun-synchronous near-Earth circular orbit with a period of 95 minutes. The satellite can response to observations of Target of Opportunity (ToO) by uplinking commands via the S-band Telemetry/Command system with a latency of ∼ 24 hours, or several hours for time-critical observations. The scientific data and house-keeping data are transmitted via the X-band telemetry to ground stations every day and then to the CAS’s National Space Science Center, where the telemetry data are decoded, unpacked and verified. Afterwards, the data are sent to the EP Science Center (EPSC) at NAOC for reduction and analysis. 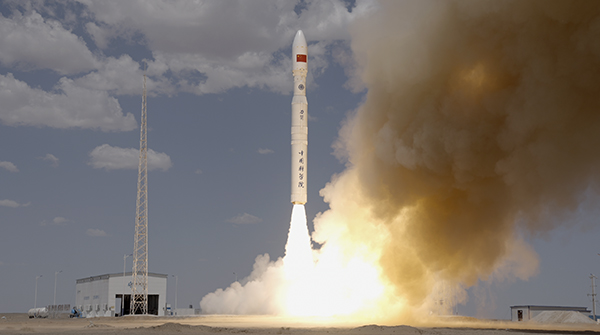 In August and September 2022, LEIA carried out a series of test observations for several days as part of its performance verification phase. A number of preselected sky regions and targets were observed, includ- ing the Galactic Center, the Magellanic Clouds, Sco X-1, Cas A, Cyg Loop, and a few extragalactic sources. The observations were performed in Earth shadow to eliminate the effects of the Sun, starting 2 minutes after the satellite entering the shadow and ending 10 minutes before leaving it, resulting in an observational duration of ∼23 minutes in each orbit. The CMOS detectors were operating in the event mode. 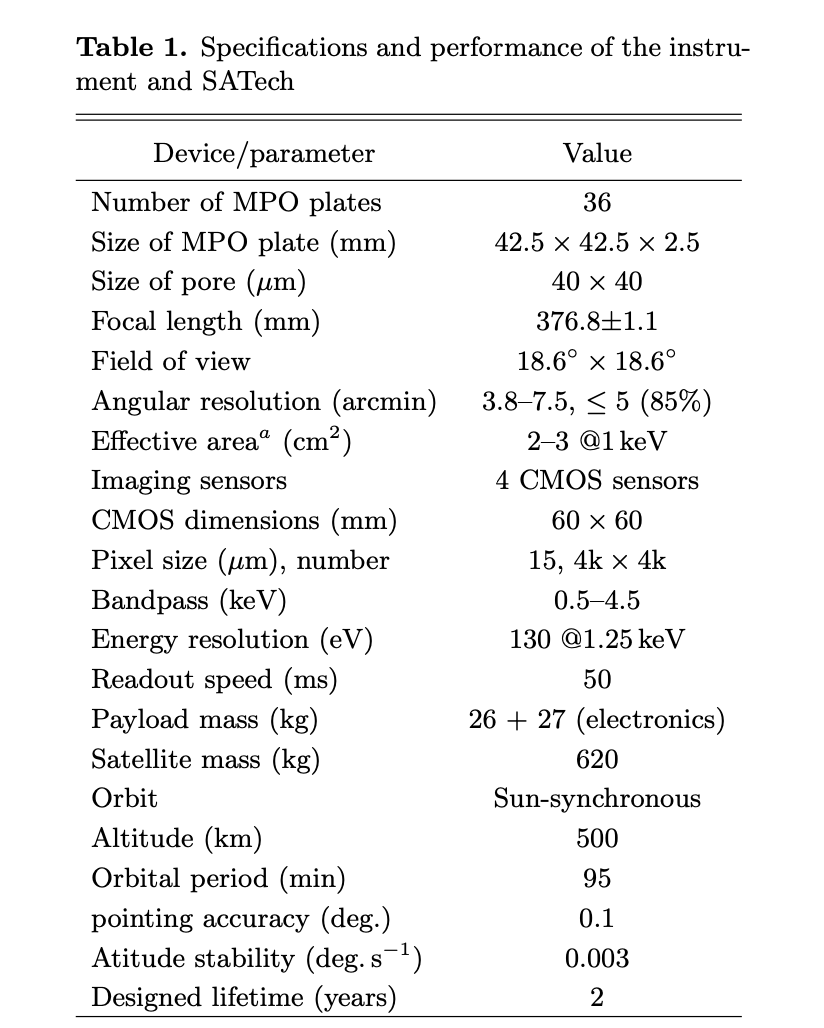 Table 1 Specifications and performance of the instrument and SATech